Home Science IPCC The Climate Change Problem No One Talks About: Anxiety and Depression 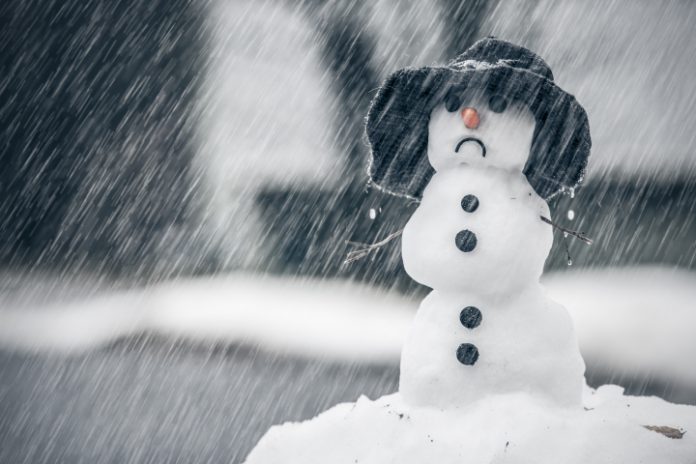 Climate change doesn’t just affect people.’s physical health by exacerbating problems like asthma — it can also cause mental health issues like anxiety and depression, according to a new report

Researchers behind the report from the American Psychological Association and ecoAmerica say the mental health impacts come both immediately following extreme weather events tied to climate change and gradually as temperatures and sea levels rise over the course of years and decades. Trauma, post-traumatic stress disorder and depression all rank among the ailments linked to climate change, according to the report, which examines data from dozens of previous studies.

“When you think about climate change, mental health might not be the first thing that comes to mind,” write Howard S. Kurtzman of the American Psychological Association and Bob Perkowitz of ecoAmerica in a letter accompanying the report. But “the tolls on our mental health are far reaching.”

The mental health effects of climate change can contribute to the destabilization of a community, according to the report. In agricultural communities, for example, global warming’s threat to people’s livelihood can cause stress. In indigenous communities, climate change can threaten cultural heritage, in some cases forcing communities to relocate from their native lands, which can in turn lead to mental health issues.

The report offers a number of potential steps to help people and communities combat the mental health effects of climate change, including building social connections and fostering confidence in people’s own resilience. Communities should include mental health considerations in their preparations for climate-related disasters, according to the report.