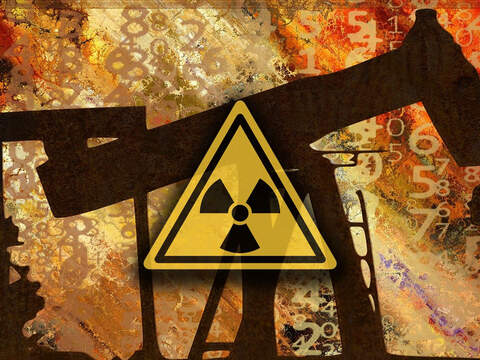 Cancerous lesions have developed across Keith MacDonald’s body and his son is dead from leukemia. His life has disintegrated, and in his eyes fault lies with the third richest company on earth. It is headquartered in the Netherlands, incorporated in the United Kingdom, and is an entity (thanks to the Parliamentary Pension Fund) that every single British MP has a stake in — Royal Dutch Shell.