Home Science Extreme weather The weather in the Northern Hemisphere will be especially strange in early... 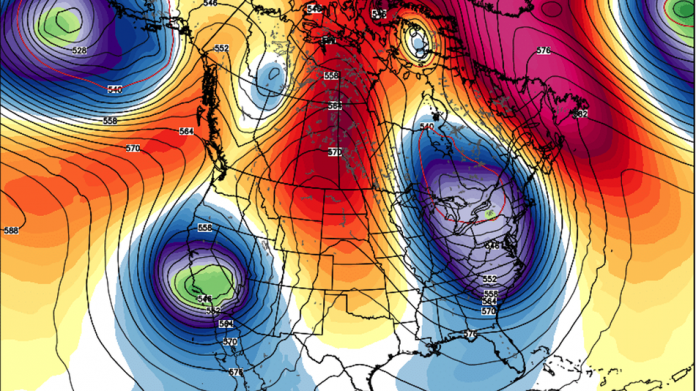 During the course of the next 10 days or more, the weather pattern across the Northern Hemisphere will feature an undulating, wavy jet stream that will be stuck in place, with storms backed up like cars on an interstate highway at rush hour.

Large dips in the jet stream, which is the narrow current of fast-flowing air at high altitudes that plays a crucial role in creating and steering weather systems, will lead to prolonged periods of cool, wet weather across the West and East Coasts of the U.S. Snow is even possible in parts of the Northeast U.S. during the second week of May. (Seriously.)

At the same time, unseasonably mild weather is projected to envelop Greenland and parts of Canada, potentially initiating an early start to the ice melt season there and melting remaining snow cover in Alberta and Nunavut.

And this is just part of the story. Extremes will also occur further east, across Europe, Russia, and eastern Asia.

The particular weather pattern that’s shaping up is known as a wavenumber 6 pattern, named for the six large north-south dips in the jet stream, arrayed around the hemisphere. (To understand why this is called “wavenumber 6,” just count the number of jet stream troughs, shown in blue, in the Tweet above. These are associated with relatively cool air and storminess.)

Recent studies have tied historic extreme events to this weather pattern, particularly during the summer months.

A recent study, published in the journal Nature Scientific Reports, proposes a link between more frequent high-amplitude, stuck weather patterns (and their associated extreme events) during the summer, with Arctic climate change. The hypothesis there is that Arctic warming has been increasing the odds in favor of slower-moving, undulating jet stream patterns.

You can think of these atmospheric dips and ridges like towering waves in the ocean, with the quasi-resonance akin to standing waves that form in the vicinity of rocks or other obstacles below the surface and where currents mix together.

Past studies have tied two particularly deadly extreme events — the 2003 European heat wave and the 2010 Russian heat wave and wildfires — to persistent, or “quasi-resonant,” high-amplitude jet stream waves such as the ones that computer models project will line up around the world in the next several days.

This does not guarantee that there will be a devastating weather event somewhere, nor does it prove that climate change is causing this weird early May weather.

But clues have been emerging in the scientific literature that particularly historic extreme events, many of which are heightened by global warming, tend to be associated with these types of highly-amplified, nearly stuck weather patterns.

Rossby waves are named after the Swiss-American meteorologist Karl Gustaf-Rossby, who first described these phenomena in the early to mid-20th century. To understand what they are, picture a circle of people holding hands.

The planetary waves would be represented by two people moving their arm up and down and passing the wave like a snake from one person to another, around the circle. Wave resonance occurs when these upper level winds form particular patterns, much like ocean waves do, that leads to standing, building waves that can remain in place longer than others do.

Or in the case of the people holding hands, they would now be stretching their arms up and down in the same pattern for hours and hours.

The bottom line, though, is that you should pay particularly close attention to forecasts during the next two weeks. Also, be kind to the weather geek in your life, because they might be a little more distracted than usual during this time… 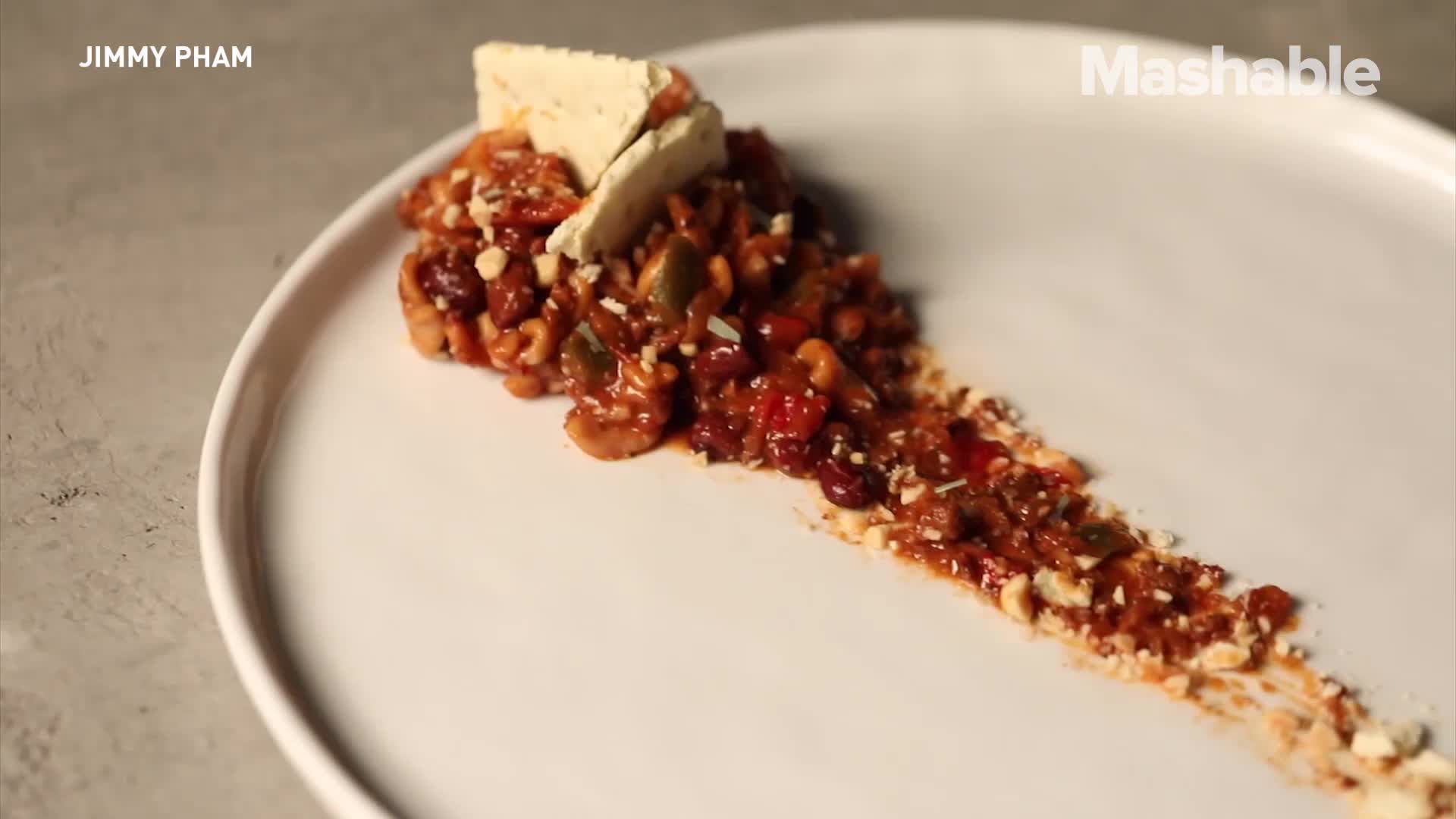