Home Irish Focus GreenNews.ie Feed Things are starting to heat up for climate deniers and laggards

The first two weeks in November may well prove to be important for global and Irish efforts to tackle climate change.

On the international stage, we saw the publication of the US Global Change Research Program Climate Science Special Report and widespread media coverage of the latest scientific findings that atmospheric carbon dioxide concentrations have hit the highest levels in three million years and that this year, along with 2016 and 2015, will be the hottest on record.

At home, we saw the Citizens Assembly on How the State can Make Ireland a Leader on Tackling Climate Change publish its 13 recommendations for our Government.

Both events highlighted the high degree of understanding among the public and the media regarding climate issues.

More importantly, events over the past week placed the growing dichotomy between climate laggards and deniers and the wishes of well-informed citizens on the other in plain sight.

Reconstructions of atmospheric CO2 over the past 55 million years Source: WMO

The World Meteorological Organisation (WMO) reported last week that the concentration of atmospheric carbon dioxide reached 403.3 parts per million (ppm) in 2016, 145 per cent above pre-industrial (pre-1750) levels and the highest since the late Pliocene, three million years ago.

The WMO also reported yesterday that 2017 is set to be one of the three hottest years on record, along with 2016 and 2015. Between January and September of this year, average global temperatures were 1.1 degrees Celsius above pre-industrial levels.

Over the past decades, hundreds of scientists across many disciplines have enhanced our knowledge of the atmospheric and environmental change in Earth’s ancient past. During the Pliocene, global temperatures were two to three degrees Celsius warmer and sea level was 10 to 20 meters higher than today.

WMO Secretary-General Petteri Taalas warned this week that future generations will “inherit a much more inhospitable planet without “rapid cuts” in CO2 and other greenhouse gas emissions now. 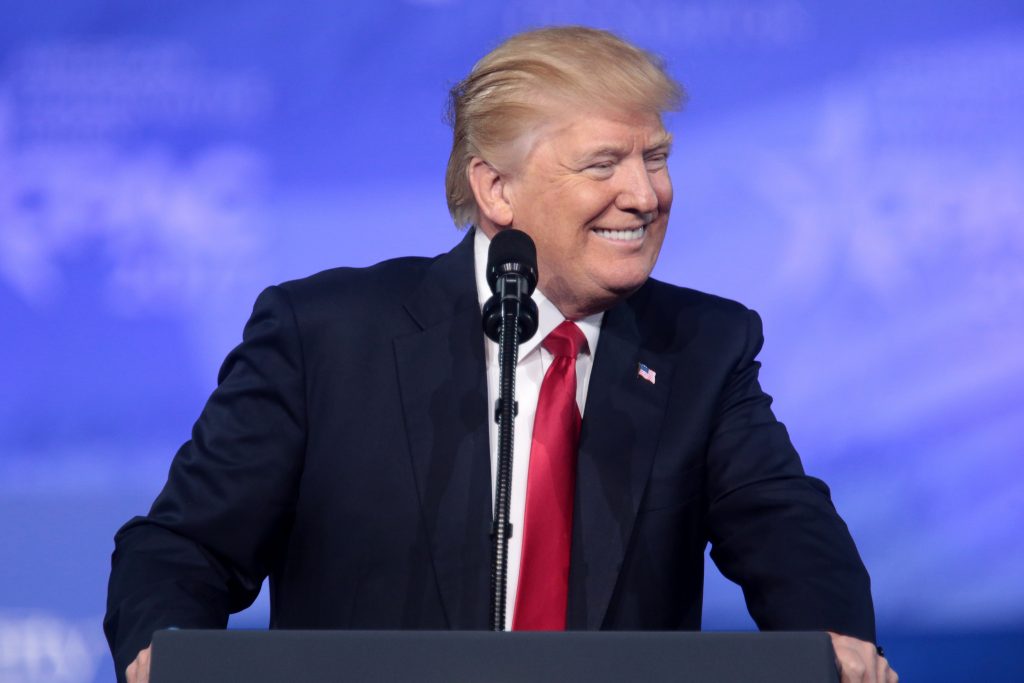 Dichotomy between Trump and the US public widens

Last week also saw the US administration release its latest Climate Science Special Report, which forms part of the National Climate Assessment and is mandated by the US Congress.

The report, which was leaked to the New York Times in August, affirmed the global scientific state of knowledge and highlighted the impacts of climate change already occurring in the US.

In wet regions, daily precipitation is up as much as 29 per cent compared to 1901. Heat waves and drought in historically dry regions have increased in frequency and severity since the 1960’s.

Alaska has also warmed twice as fast as the global average over the past 50 years and urban areas are witnessing daytime and temperature extremes well above regional averages.

Over the past three to five decades, forest fires are now much more common in the western US and Alaska, as are severe tidal floods in several US cities, the report also found.

Along with international findings, the US-mandated report clearly outlines the human causes of climate change and the severe impacts already at play.

The question, therefore, is how much longer the Trump administration and the hijacked US Environmental Protection Agency can take their ludicrous dichotomous stance. 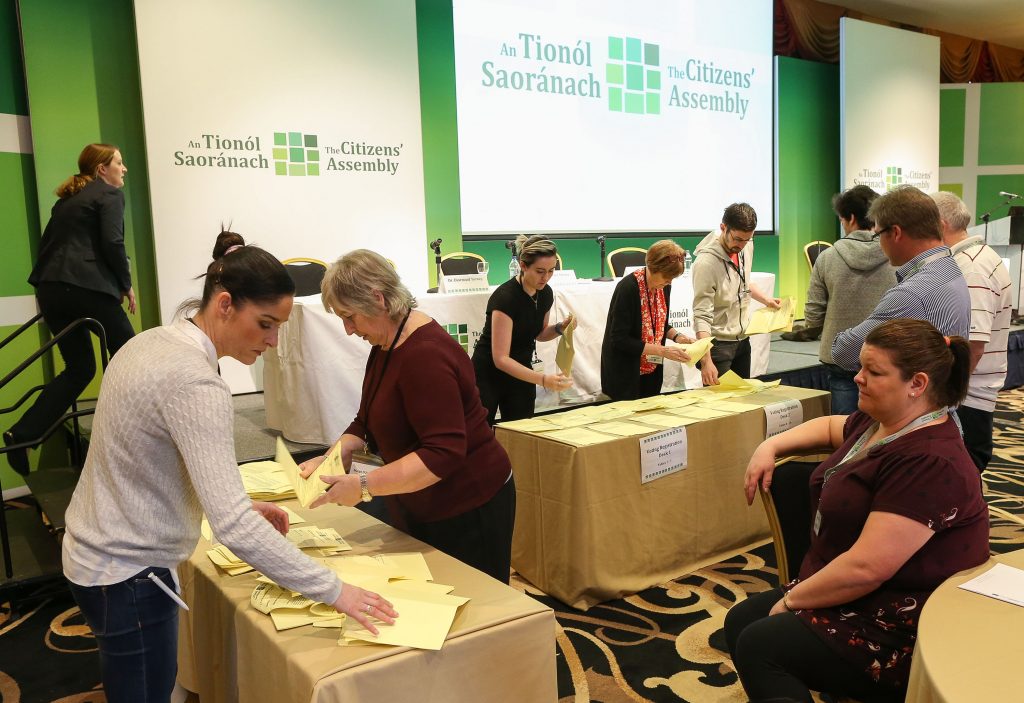 The vote counting team sort and count votes at the meeting of the Citizens Assembly Photo: Maxwells

Back home, the Citizens’ Assembly made 13 strong proactive recommendations to the government after two weekends of expert advice, discussion and debate on climate change.

The Assembly voted overwhelmingly that the government should take leadership in climate mitigation measures and invest heavily to build resilience for critical infrastructure.

The Citizen’s Assembly took a particularly tough, yet much needed, stance on the agriculture and peat extraction sectors, with 97 per cent of Assembly members voting in favor of ending all subsidies for the climatic ‘triple negative’ of peat extraction.

The benefits of cleaner air and higher biodiversity if we protect and restore our peatlands make this issue a no-brainer.

Four-fifths of the Assembly voted that they would be willing to pay higher taxes on carbon-intensive activities – clearly showing that the public understands that some sacrifices must be made to prevent massive costs down the road, both for us and for future generations.

The Assembly also voted overwhelmingly in favor of a range of measures for individual and community-led electricity microgeneration, significant investment in public and clean transport. 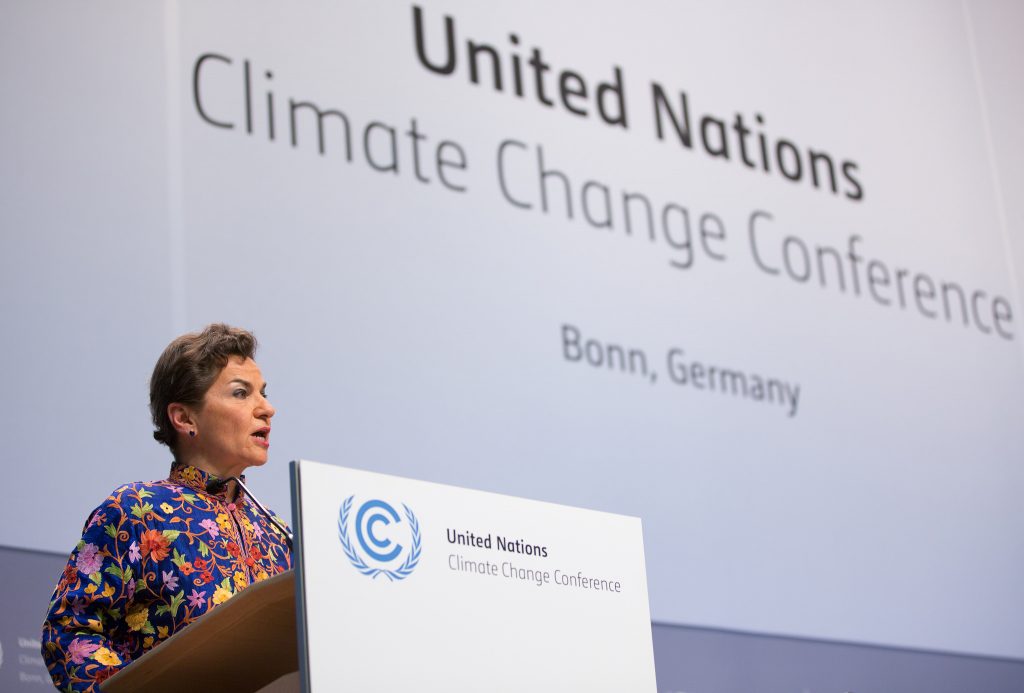 All eyes on Bonn and Irish eyes on Minister Naughten

In light of the stark warnings in these reports, all eyes will turn to UN Climate Change (UNCC) negotiations, which started yesterday in Bonn, Germany.

Patricia Espinosa, Executive Secretary of UNCC said that Bonn needs to be the “launch pad towards the next, higher level of ambition by all nations and all sectors of society” if we want to go down a sustainable development path.

The global scientific community has been calling for serious action for decades and we know that citizens are well-informed, want urgent action and are willing to make sacrifices for future generations.

Green, clean technology has come of age and in many cases is outpacing expectations. The only thing that stands in the way of successful climate action is political inertia and straight-up cowardice.

Following the bold recommendations of the Citizen’s Assembly, one can hope that our Minister for Climate Action is feeling the heat from the firm gaze now cast on him by the Irish people. 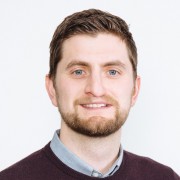 Shane is a contributor to the Green News. He is an environmental research scientist, based in University College Dublin and Massachusetts Institute of Technology. He earned his PhD in environmental chemistry from Dublin City University.

Wet and wild: There’s lots of water in the world’s most explosive volcano