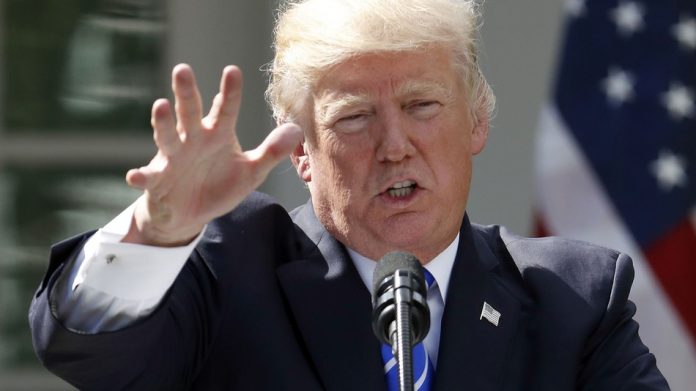 President Donald Trump on Tuesday boasted that officials in storm-ravaged Puerto Rico have praised the White House for its swift response in the wake of Hurricane Maria. Officials on the island, Trump said, are “so thankful for the job we are doing.”

During a press conference with Spanish Prime Minister Mariano Rajoy, Trump said he has received high marks from Puerto Rican officials for the government’s response to the storm so far, despite the fact that he waited four days before even acknowledging the growing humanitarian crisis there via Twitter. 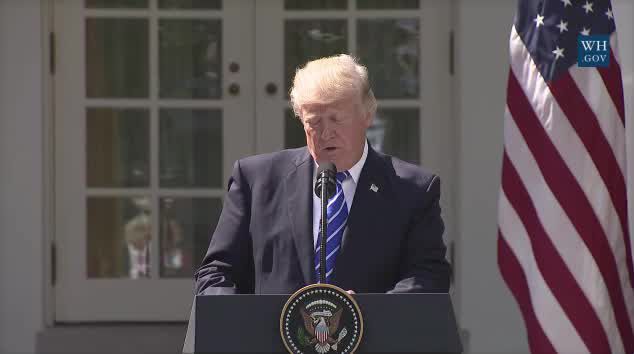 In response to questions about the relief effort, Trump gave few details of what steps are being taken, and instead relayed quotes from officials on the island.

“As [Puerto Rican] governor Rossello just told me this morning, the entire federal workforce is doing great work in Puerto Rico, and I appreciated his saying it, and he’s saying it to anybody that will listen,” Trump said.

“And he further went on, he said, ‘And through the Trump administration’s leadership, the relationship between FEMA and my team is very, very strong.'”

At a separate appearance, FEMA director Brock Long indicated that Navy ships, including the hospital ship U.S.N.S. Comfort, are being dispatched to the island.

Trump’s rosy picture of how well storm response efforts are going in Puerto Rico contrasts with the situation on the ground, with San Juan Mayor Carmen Yulín Cruz warning Tuesday morning that the situation in her city is growing more dire with each passing hour.

“People are starting to die already. People are really dying,” the mayor told CBS News. “I’ve put them in the ambulances when they’re gasping for air.”

On CNN’s New Day, Cruz elaborated about the conditions in San Juan, while crediting FEMA and cities and charities in the U.S. for sending aid. 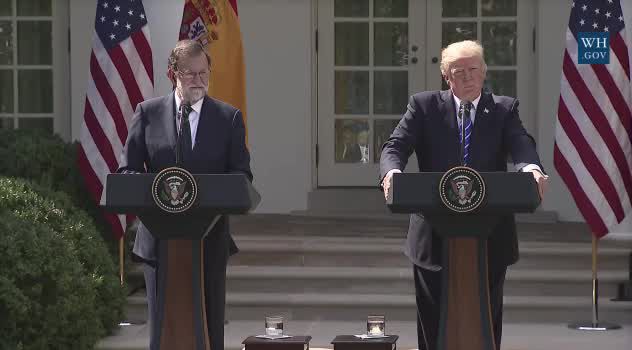 “We are finding dialysis patients that have not been able to contact their providers. We are having to transport them in near-death conditions. We are finding people whose oxygen tanks are running out, because our small generators now don’t have any diesel, and disabled people, they live alone and can’t just walk somewhere,” Cruz said.

“Every time we find a person that is gasping for air — I am not painting a poetic picture, I am telling you I have seen them and held them in my arms — and helped them into an ambulance, and every time we do that we get a little frail, and of course we get a little afraid,” she said.

“But we also get a lot more resolve to push on and move on and to do whatever — our bodies are so tired, but our souls are so full of strength that we will get to everyone we can get to. But the situation in the hospitals is something that has to be dealt with completely and on a sustained basis.”

Hurricane Maria made landfall in Puerto Rico on Sept. 20 as a Category 4 storm, with 155-mile-per-hour sustained winds. It cut diagonally across the island, knocking out the entire power grid, cutting communications, and destroying critical infrastructure needed to deliver clean water and other necessities.

Trump emphasized the difficulties of getting aid to an island, compared to the earlier work FEMA has done in responding to hurricanes in Texas and Florida.

“You can’t just drive there,” he said.

During the press conference, Trump incorrectly said Hurricane Maria was a Category 5 hurricane when it hit the island, and referred to this storm and Hurricane Irma, which had affected the island earlier in the month, as two of the biggest storms on record.

“Puerto Rico didn’t get hit by one hurricane, it got hit by two hurricanes,” Trump said.

“And they were among the biggest we’ve ever seen, with the second one being even worse. I mean, the second one hit Puerto Rico as a Category 5. I don’t believe anybody’s ever seen that happen before, hit land with that kind of velocity,” he said.

While Hurricane Maria was the strongest storm to strike Puerto Rico in modern history, three Category 5 hurricanes have hit the U.S. mainland. The most recent Category 5 storm to hit the U.S. was Hurricane Andrew in 1992, which struck South Florida with stronger winds than Maria’s.

Storms of much greater ferocity than Hurricane Maria have hit other areas around the world, including Super Typhoon Haiyan, which struck the Philippines in 2013 with 190-mile-per-hour sustained winds. 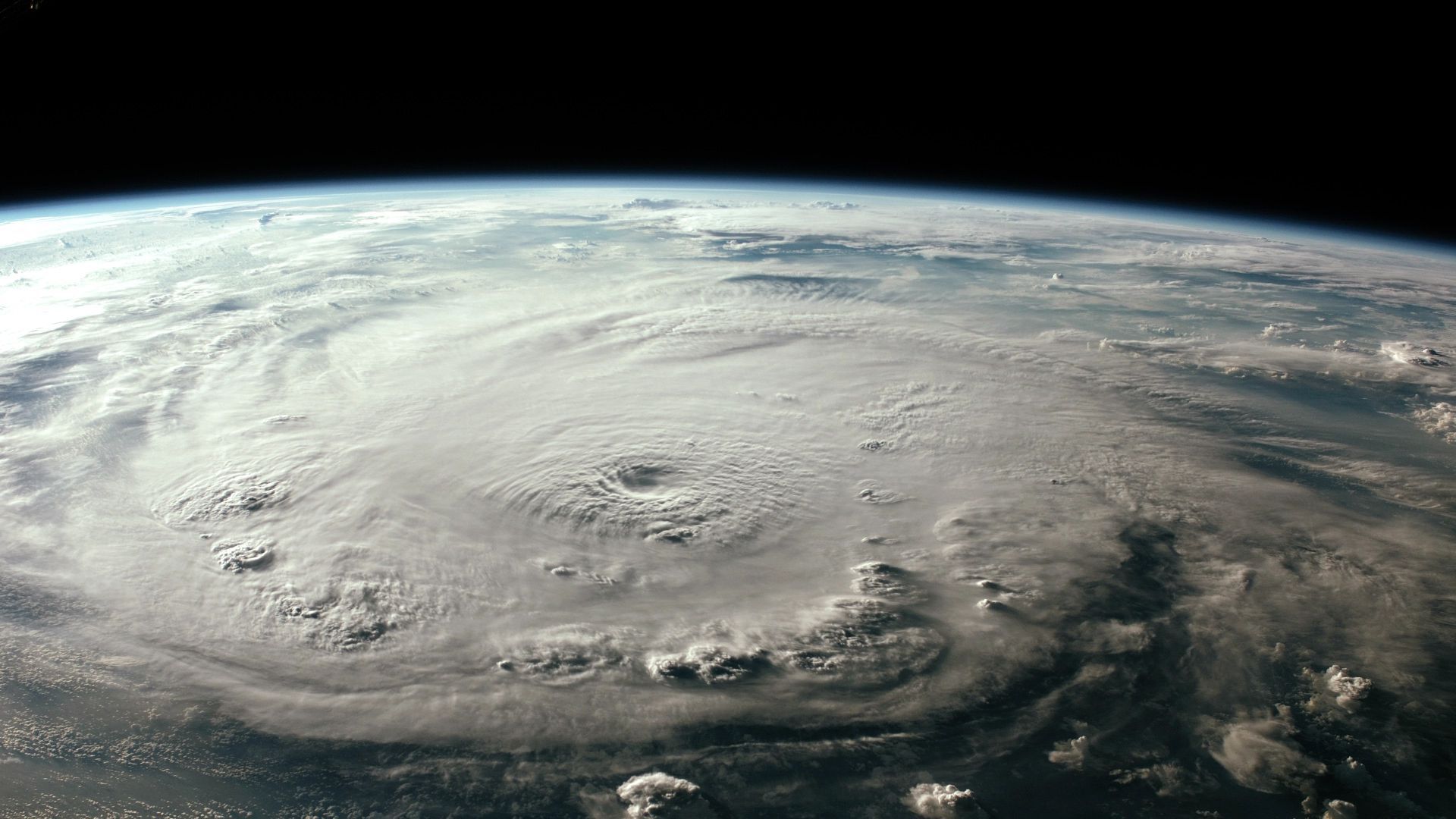