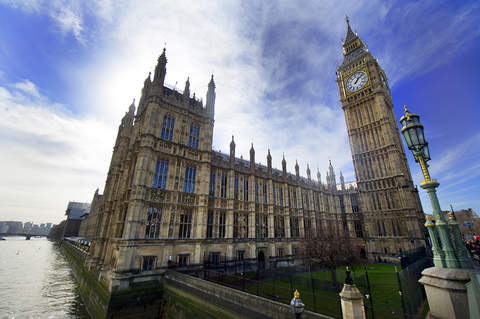 The UK parliament has declared a “climate emergency”, though the legislative and policy implications of the indicative motion remain unclear.

Westminster became the third of the UK’s legislatures to declare to give the state of the climate “emergency” status, following the Scottish parliament and Welsh Assembly. Dozens of councils have also declared climate emergencies.