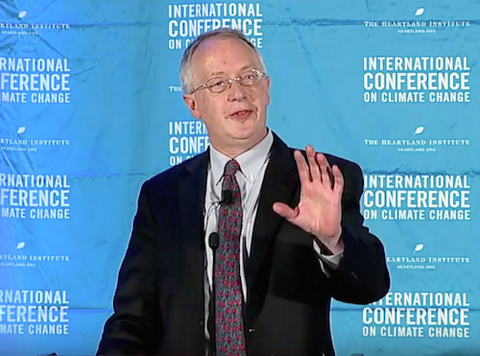 The UK Foreign and Commonwealth Office (FCO) was in touch with climate science denier Myron Ebell during his time as head of the US Environmental Protection Agency (EPA) transition team, DeSmog UK can confirm.

According to a Freedom of Information Request, the FCO corresponded with Ebell in his role under President Trump prior to Ebell’s visit to London in January.

However, the content of their discussions remains unknown. The FCO Climate Diplomacy Team refused to release any details after several requests for clarification and further information about their discussions.

Climate Change climatechange - March 7, 2018
0
An estimated 70 percent of the rangelands in Mongolia are damaged by livestock and unregulated land use. But new research found less irreversible damage... 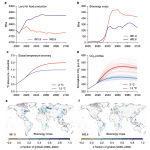 Carbon Brief climatechange - August 14, 2018
0
Dr Anna Harper is a research fellow and lecturer in climate science in the College of Engineering, Mathematics and Physical Sciences at the University...

Biodiversity climatechange - April 12, 2019
0
In contrast to mammals, where the body plan is final at birth, the formation of new root branches ensures that the root system keeps...