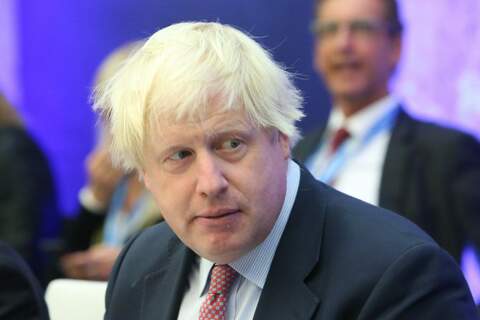 Campaigners are demanding the Government reject greenwash by excluding all major polluters from sponsorship of next year’s pivotal UN climate talks.