The findings of a draft audit outlining a lack of financial accountability at the UN Environment (UNEP) has led its chief to step down after three years as head of the programme.

Erik Solheim resigned last Thursday after the findings of a draft audit of the UNEP from the UN office of Internal Oversight Services (OIOS) were leaked to media indicating that over €51 million was spent between 2014-17, more than double the amount spent in the previous three-year period.

The report, leaked to the Guardian in September 2018, revealed that over €431,073 was spent on Mr Solheim’s travel expenses over the last 22 months

According to the leaked audit, Mr Solheim spent 80 per cent of his time away from the UNEP headquarters in Nairobi, Kenya during the 668 days audited.

In a statement, Mr Solheim said that after “deep reflection” and in close consultation with the UN Secretary-General, António Guterres, that he is stepping down as executive director of UN Environment.

Mr Guterres said that he “recognizes Solheim’s service and he has been a leading voice in drawing the world’s attention to critical environmental challenges”.

Solheim said the report by OIOS left him with no choice but to resign, adding that he has paid back any outstanding travel expenses.

Several EU countries are reported to have threatened to withhold millions of euro worth of funding over the issue.

EU airlines accounted for 65.2 million tonnes emissions in 2017, a 6.1 per cent hike compared to the previous year.

The International Civil Aviation Organisation predicts that global aviation emissions will grow by between 300 and 700 per cent by 2050.

The final audit is expected to be released in mid-December. Mr Solheim’s former deputy, Joyce Msuya from Tanzania, has been appointed as acting head until a successor is found. 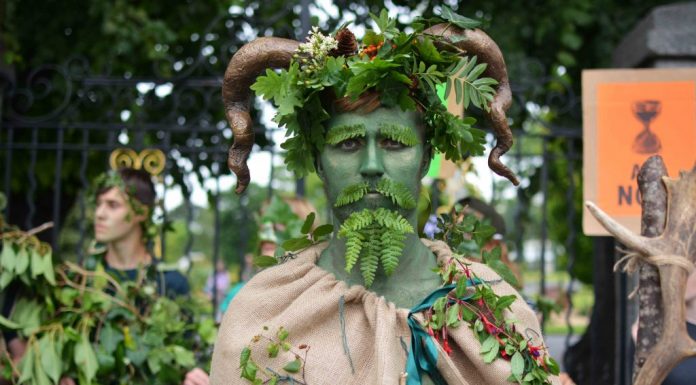