Home Politics Economics US opts out of G7 pledge committing to Paris climate accord. 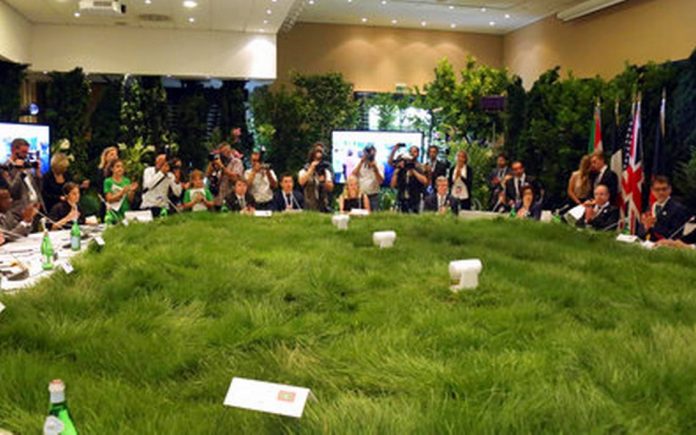 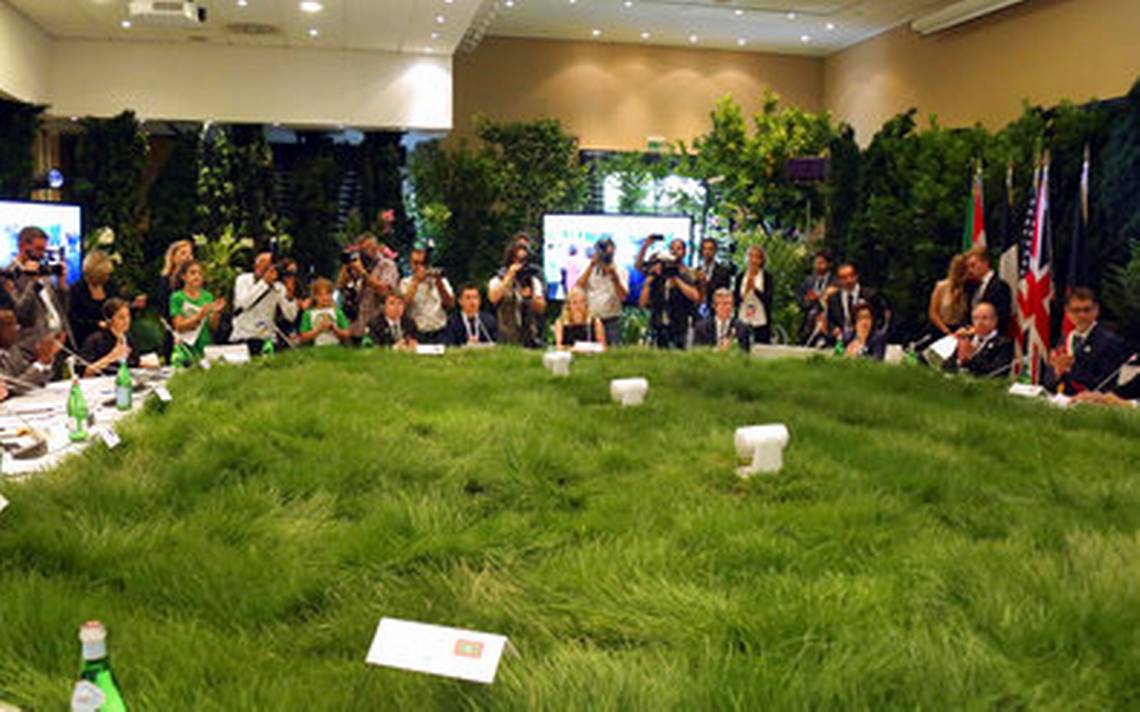 The United States refused Monday to sign on to a Group of Seven pledge that calls the Paris climate accord the “irreversible” global tool to address climate change.

The G-7 environment ministers issued a final communique Monday after their two-day meeting, the first since the United States announced it was withdrawing from the Paris climate pact. In a footnote to the communique, the United States said it wouldn’t join with the other six countries in reaffirming their Paris commitments, but said it was taking action on its own to reduce its carbon footprint.

“The United States will continue to engage with key international partners in a manner that is consistent with our domestic priorities, preserving both a strong economy and a healthy environment,” the footnote read.

As a result, the U.S. said it would not join those sections of the communique on climate and multilateral development banks.

The head of the U.S. Environmental Protection Agency, Scott Pruitt, had attended the first few hours of the summit Sunday, but then left to attend a Cabinet meeting in Washington.

Presenting the communique Monday, Italy’s environment minister, Gian Luca Galletti, called the Paris accord “irreversible, non-negotiable and the only instrument possible to combat climate change.” He said the other G-7 countries hoped to continue “constructive dialogue” with the U.S., but insisted on the Paris parameters.

“Everything else for us is excluded,” he said.

The 2015 Paris agreement aims to prevent the Earth from heating up by any more than 2 degrees Celsius (3.6 degrees Fahrenheit) since the start of the industrial age. Since the world has already warmed about 1.1 degrees Celsius (2 degrees Fahrenheit), the accord aims to ensure the threshold is not breached, with each nation setting goals to curb heat-trapping emissions.

All but a very few scientists say the overwhelming majority of global warming is man-made. Scientists have known since the 19th century that burning coal, oil and gas spews carbon dioxide into the air, which then acts like a blanket to trap heat on Earth.

President Donald Trump announced the U.S. was withdrawing from the Paris accord earlier this month, framing it as a “reassertion of America’s sovereignty.” He has said the U.S. could try to re-enter the deal under more favorable terms, but the European Union — and in particular Italy, France and Germany — have said the Paris accord cannot be renegotiated.

In a statement, the EPA said the U.S. had “reset the climate change discussion” at the G-7 meeting and stressed that it was a party to the 15-page communique, except for the four pages dealing with climate change and financing for sustainable development.

“Today’s action of reaching consensus makes clear that the Paris Agreement is not the only mechanism by which environmental stewardship can be demonstrated,” Pruitt said in a statement.

It says the six G-7 nations — Canada, France, Germany, Italy, Japan and the United Kingdom, as well as the European Commission — agree that the Paris accord is “irreversible and its full integrity is key for the security and prosperity of our planet, societies and economies.”

While voicing dismay at the U.S. position, which was expected, environmental groups and concerned countries voiced optimism that the remaining six nations reaffirmed the Paris process and that the U.S. withdrawal had led to a groundswell of support elsewhere for the accord.

“Our hope is that together with big emerging economies we can turn our commitments into action — boldly enough and quickly enough — to protect the most vulnerable among us,” said Thoriq Ibrahim, the Maldives environment minister and chair of the Alliance of Small Island States.

France’s environment minister, Nicolas Hulot, said he hoped many countries would follow France’s lead in scaling up their pledges and accelerating the timetable on implementing Paris benchmarks in response to the U.S. withdrawal. He repeated that there is a new “economic model” to be found in developing clean energy.

“Let us make sure that Europe takes its part in this economic opportunity,” he said.