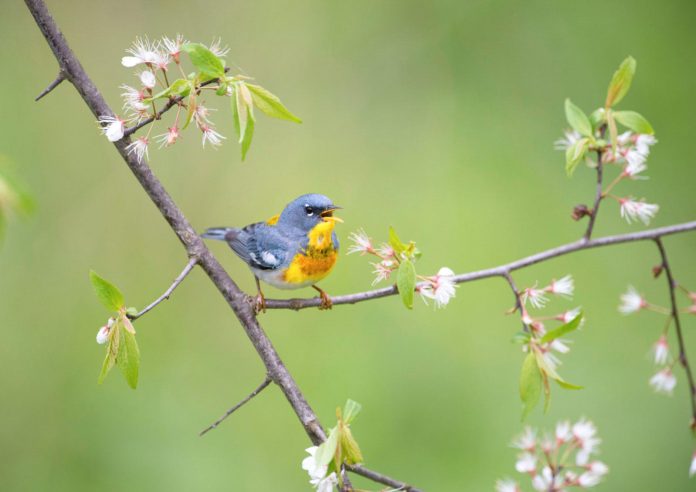 Environmentalists from around the world were collectively dismayed on June 1, 2017 when President Donald Trump stood in the White House Rose Garden and announced that he’d withdraw the U.S. from the Paris Agreement.

This was expected. On the campaign trail he promised supporters that he’d exit the accord—the global collaborative effort to keep the planet’s temperature rise below 2°C—if elected president. And several months earlier, he’d ordered EPA Administrator Scott Pruitt to dismantle the Clean Power Plan, the policy central to meeting the U.S.’s Paris Agreement pledge to reduce greenhouse gas emissions by 26 to 28 percent that of 2005 levels by 2025.

Within days, more than 1,000 U.S. mayors, governors, business leaders, and college presidents signed an open letter to the international community, promising to “[work] together to take forceful action and to ensure that the U.S. remains a global leader in reducing emissions.” The number of signatories has since topped 2,300. In addition, 14 states and Puerto Rico formed the U.S. Climate Alliance, a bi-partisan coalition that aims to meet the goals of Paris Agreement through coordinated state action.

Local actions like these will compose the U.S. climate fight for the foreseeable future, although it isn’t clear whether they’ll be able to fill the void left by the federal government. But according to two reports published this week, they could meet half or more of the U.S. climate pledge from the Paris Agreement by 2025.

In a report released on Sept. 13, researchers from the thinktank NewClimate Institute and the non-profit The Climate Group analyzed carbon-reduction commitments from 22 states, 54 cities, and 250 U.S. companies, and projected that, if these groups follow through, U.S. carbon emissions in 2025 will be 12 to 14 percent lower than the 2005 level. States provided more than two-thirds of the emissions reductions; companies (except for electric utilities) were also big contributors, many of which committed to significantly reduce emissions by converting to renewable energy.

The U.S. Climate Alliance released a report yesterday which included an independent analysis from the advisory firm Rhodium Group. It concluded that large states such as California, which recently passed a 10-year extension on its cap-and-trade program, New York, and Colorado were leading the country’s emission reduction. It also found that states didn’t have to make economic sacrifices to pursue climate action plans; in fact, the economies of states within in the U.S. Climate Alliance grew faster than those in the rest of the country, according to the report.

These studies provide hope for environmentalists in otherwise tough times, when the head of the EPA refuses to accept the science of climate change and President Trump’s proposed budget includes massive cuts to conservation programs. “It shows us that climate action is not solely dependent on the actions of national government,” says Helen Clarkson, CEO of The Climate Group, which published the report. “U.S. states, cities, and businesses have the power to mitigate the consequences of the Paris pullout.”

The movement provides hope for birds, too. More than 300 species of U.S. birds are impacted by climate change, which can cause myriad problems, according to Steven Beissinger, a conservation biologist at the University of California, Berkeley. Earlier springs can result in irregular bird nesting and feeding, warmer temperatures can reshape geographic ranges, and unpredictable weather can destabilize ecosystems, he says.

Reducing greenhouse gas emissions is essential to protect vulnerable birds such as the Black-billed Magpie and the Blue-winged Warbler. And this study shows that anyone can join the international movement to fight global warming—even without help from the federal government.

Audubon’s  works to ensure that birds survive far into the future. To support our work,