Home Politics Climate denial Alok Sharma: The Minister with Nine Months to Prepare the UK for... 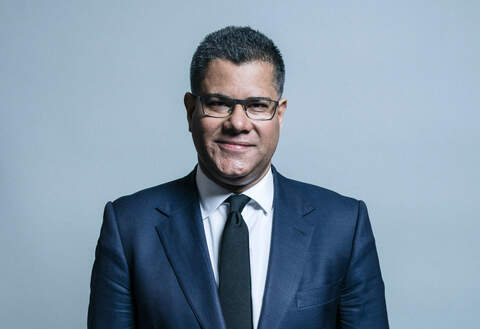 Sharma, who has served as an MP for Reading West since 2010 and was previously the Conservative’s Secretary of State for International Development, will also lead the Department for Business, Energy and Industrial Strategy (BEIS), replacing Andrea Leadsom. He previously served as the Minister for Employment and Housing in Theresa May’s government and was the Conservative Party Vice-Chairman from 2012 to 2015.