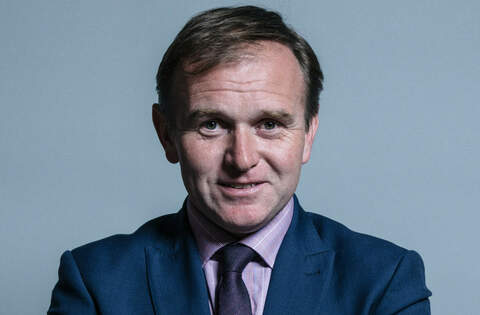 Cornish MP George Eustice has been given the role after working as a junior minister in the Department for Environment, Food and Rural Affairs (DEFRA) since 2015. So, unlike some ministers taking up new roles today, he will already be well acquainted with the issues and debates associated with the brief. He replaces Theresa Villiers, who was removed during the morning’s ministerial cull.