The capacity of coral reefs to provide ecosystem services such as food and jobs, relied on by millions of people worldwide, has declined by half since the 1950s, according to a new study. Other findings are equally bleak: the authors found that global coverage of living corals had declined by about half since the 1950s and consequently, the diversity of species had also declined, by more than 60 per cent. Finding targets for recovery and climate adaptation would require a global effort, while also addressing needs at a local level, authors say. 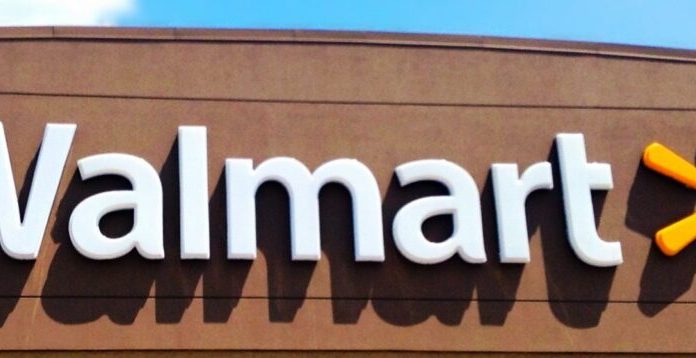